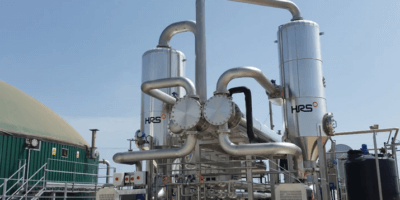 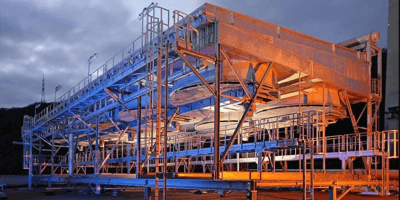 While making the initial piping layout, have you ever come across a possible zig-zag layout as shown in below figure (A) and devised ways to make it a more acceptable regular rectangular pattern (B). But that’s not possible without changing the location of in/out nozzle and flow pattern of the heat-exchanger, isn’t it? So now we want to know if it is possible to change the nozzle location, orientation, or flow pattern of the heat exchanger.

Anyway, what can be done with a simple piping altercation should not come at the cost of a more complex and costly change in the side of the heat exchanger.

Elbow nozzles instead of straight nozzles, permit lowering of the heat exchanger to grade to have better accessibility to valves and instruments. The angular nozzle can save one or two bends in the pipeline minimizing pressure drop and it saves the much-required space. These measures can be employed in cases where there is a extreme demand to save space and cost or to meet any process requirement. Some examples can be seen in the below image.